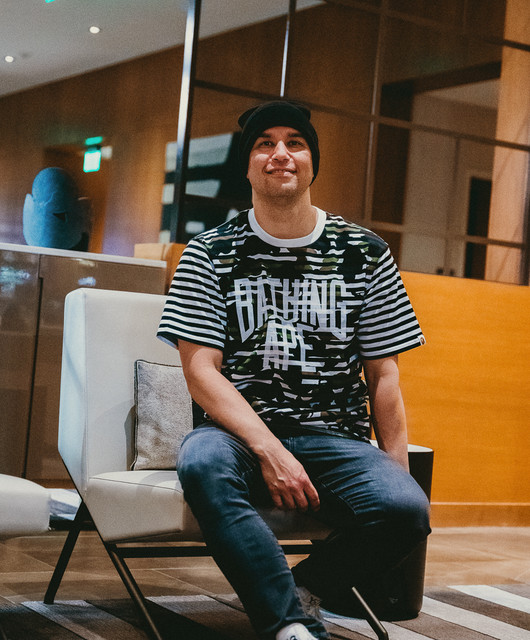 Bear Grillz is an American electronic dance music DJ and record producer based in Denver, Colorado. He appeared on The Jerry Springer Show to reveal his identity, which was previously hidden in a bear costume. Using a MacBook Pro, he watched music production tutorials on YouTube prior to developing his musical career.

In its most nascent stages, L8NCY was an anonymous undertaking. Chandler Leighton, the voice and the writer of lyrics to lauded productions like “One More Day” and “Lonely,” wanted a creative outlet to indulge her dance/electronic sensibilities, one that could co-exist with her artist project without interfering with it. The conditions for their concurrence, she... Read More ▸ The post Chandler Leighton debuts L8NCY side project with Bear Grillz-assisted single, ‘Reflection’ appeared first on Dancing Astronaut.

Welcome to the Party

Lit In The Pit

End Of The World

Head In The Clouds (feat. Nevve)

Where We Are (with Adventure Club & JT Roach)

Save Us From Ourselves (feat. Micah Martin) [Arknights Soundtrack]

Smile Without U (feat. Nevve)

The Way We Were

Out Of My Body (feat. KARRA)

Half Man, Half Bear

They Made Us Change the Name