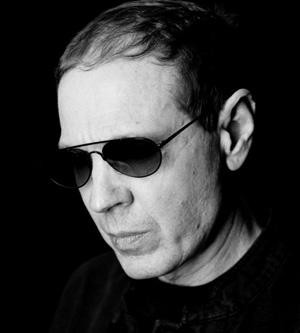 Scott Walker may refer to:

Scott Walker: 30 Century Man, a 2006 documentary about the singer

Scott Walker, convicted of the murder of Jody Dobrowski in South London in 2005

Each Sunday, Pitchfork takes an in-depth look at a significant album from the past, and any record not in our archives is eligible. Today, we revisit Scott Walker’s 1995 turn to the avant-garde, a dense and operatic work of geopolitical and psychosexual pop music.

The Childhood of a Leader

I Threw It All Away

'Til The Band Comes In