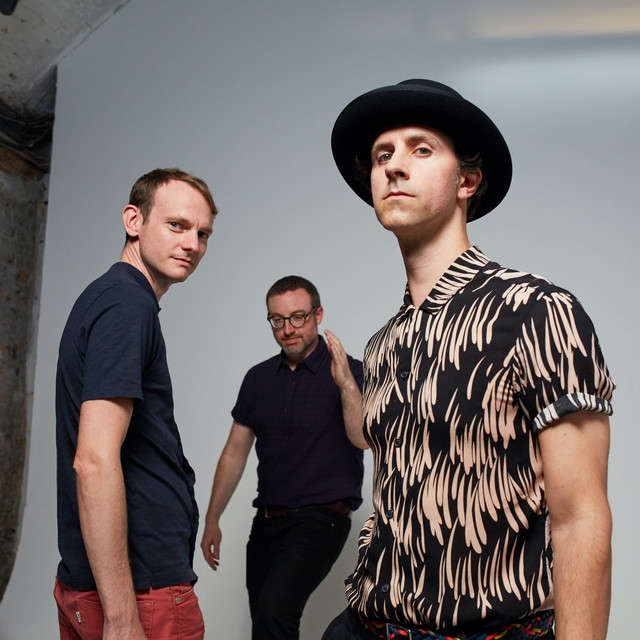 Maxïmo Park are an English alternative rock band, formed in 2000 in Newcastle upon Tyne. The band consists of Paul Smith (vocals), Duncan Lloyd (guitar), and Tom English (drums). The band have released seven studio albums: A Certain Trigger (2005), Our Earthly Pleasures (2007), Quicken The Heart (2009), The National Health (2012), Too Much Information (2014), Risk to Exist (2017) and Nature Always Wins (2021). The first two albums went gold in the UK and their debut was nominated for the Mercury Prize.

By The Riverside (Live)

Live From The Coast

I Don't Know What I'm Doing

Child Of The Flatlands

As Long as We Keep Moving

Midnight On The Hill (Recorded Live at Vada Studios)

I Want You to Stay (Recorded Live at Vada Studios)

Risk to Exist (Track by Track)

What Did We Do to You to Deserve This?

The Kids Are Sick Again

I Want You To Stay

The Coast Is Always Changing