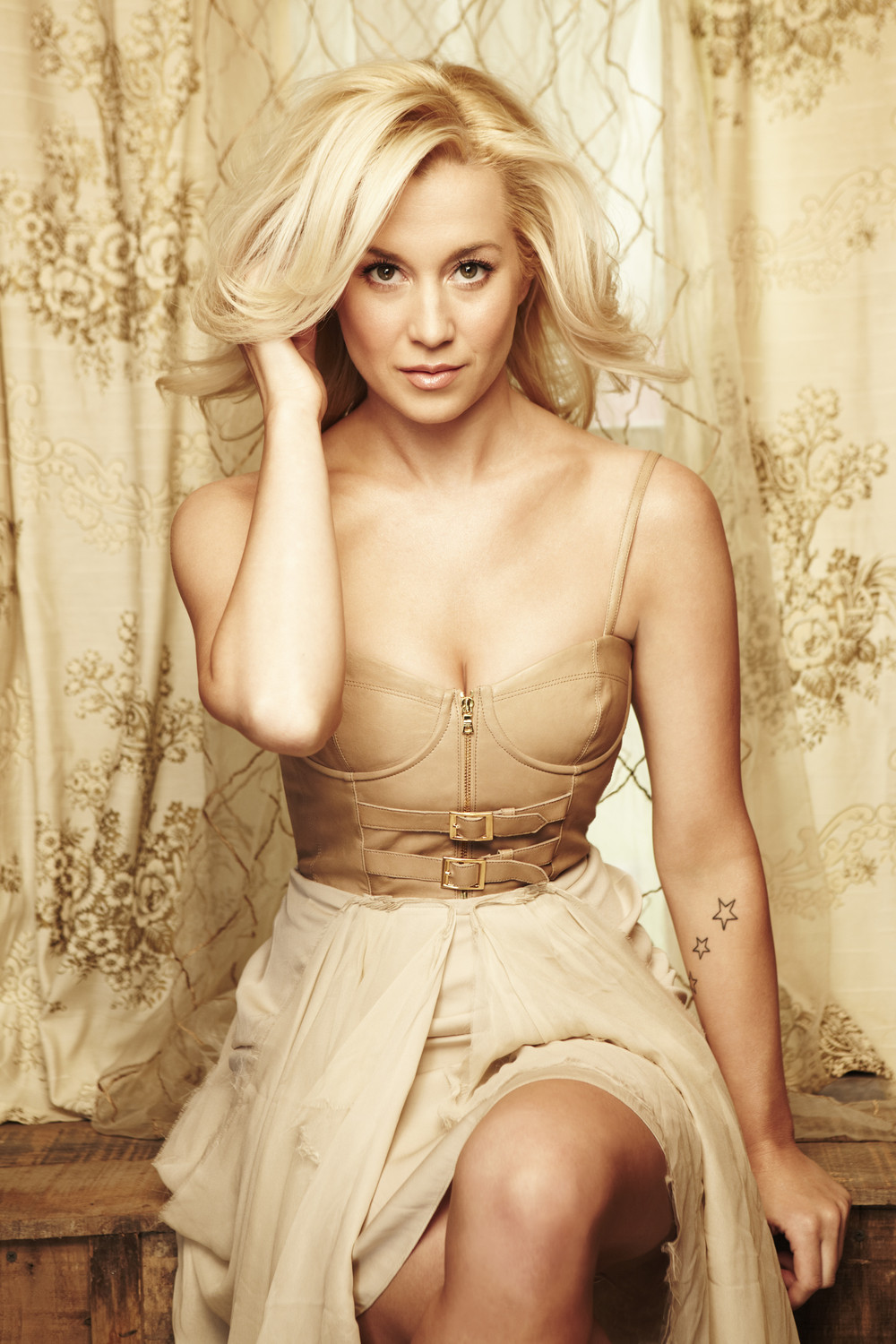 Kellie Dawn Pickler (born June 28, 1986) is an American country music singer, songwriter, and television personality. Pickler gained fame as a contestant on the fifth season of American Idol and finished in sixth place. In 2006, she signed to 19 Recordings and BNA Records as a recording artist. Her debut album, Small Town Girl, was released later that year and has sold over 900,000 copies. The album, which was certified gold by the RIAA, produced three singles on the Billboard Hot Country Songs charts: "Red High Heels" at No. 15, "I Wonder" at No. 14, and "Things That Never Cross a Man's Mind" at No. 16.

In 2012, Pickler was ranked as the 14th best American Idol alumna. In October 2012, she parted ways with her former record label and signed with Black River Entertainment.

On May 21, 2013, Pickler and her partner, Derek Hough, were declared the winners of the sixteenth season of Dancing with the Stars. In 2016, she was inducted into the North Carolina Music Hall of Fame.

It's Such a Good Feeling

Christmas at Graceland (Music from the Hallmark Channel Original Movie)

If It Wasn't for a Woman

The Man with the Bag

The Woman I Am