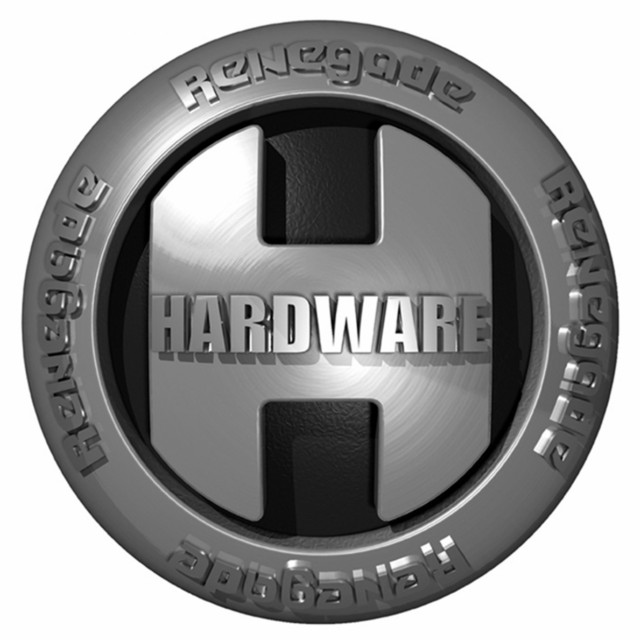 Konflict, also known under their separate artist names Kemal and Rob Data, were a musical duo that composed drum and bass music, consisting of Kemal Okan and Robert Rodgers. Their music had a strong techno influence, and it was influential in the shaping of the neurofunk subgenre. The majority of their material was released between 1999 and 2002; a period which carried the Anthem status in the Drum and Bass music scene. They released their first work in 1998 under the name Konflict, but after abandoning the name in 2000, they continued to release music as Kemal and Rob Data. After the Konflict period, Kemal also released many solo works as well as collaborations with other drum and bass artists.