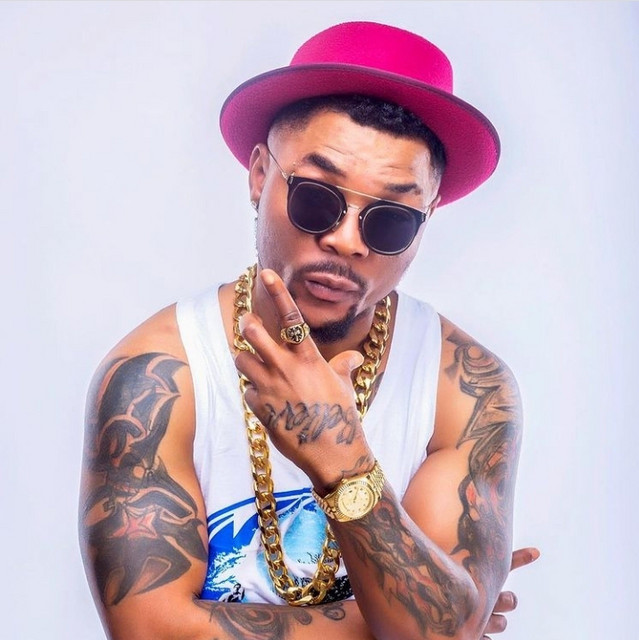 Oritsefemi Majemite Ekele (born 5 January 1985) popularly known by his first name Oritse Femi, is a Nigerian singer-songwriter and performer. He is best known for his remake of Fela Kuti's "Double Wahala" song. His rendition of the song earned him two nominations at the 2014 City People Entertainment Awards, winning the award for Most Popular Song of the Year. He also won the Indigenous Artist of the Year award at the 2014 Nigeria Entertainment Awards. In 2014, he released the remix for his version of the song featuring D'banj.

OGIB (Our Government I Beg)

Mercies Of The Lord Remix

Mercies Of The Lord