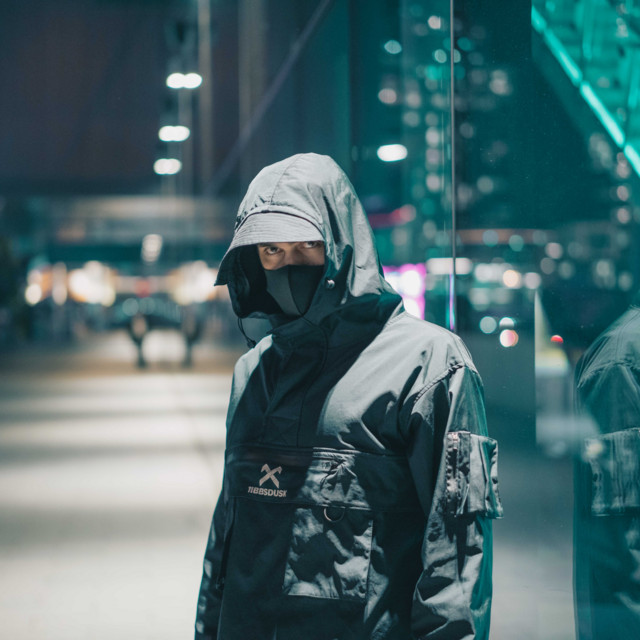 With each one-off, Heimanu continues to contextualize “NuRave,” a term he coined to characterize his sound. His latest single “Kanos” is a heart-thumping single ready to set crowds in motion with its heavy-hitting drops. It’s a psychedelic blend of genres that derives influence from trap and bass, among others, culminating in a cut that’s decidedly... Read More ▸ The post Heimanu further develops his NuRave sound on ‘Kanos’ appeared first on Dancing Astronaut.

This Is Goodbye (feat. Azuria Sky)