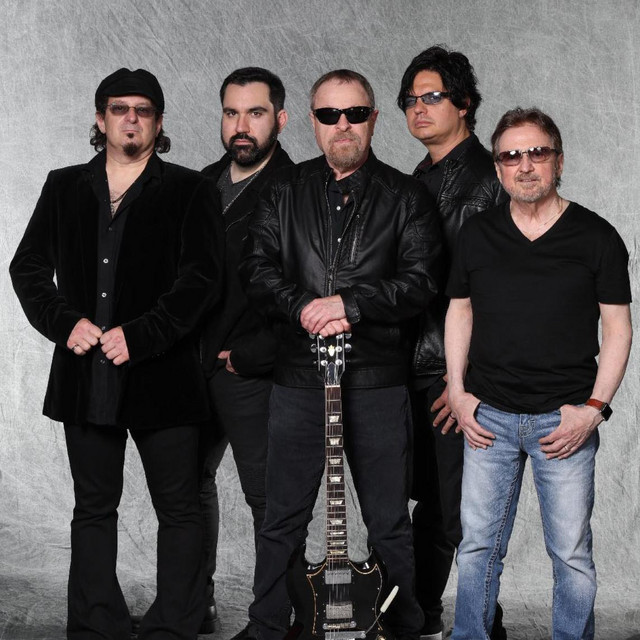 Blue Öyster Cult ( OY-stər; sometimes abbreviated BÖC or BOC) is an American rock band formed in Stony Brook, New York, in 1967, best known for the singles "(Don't Fear) The Reaper", "Burnin' for You", and "Godzilla". They have sold 25 million records worldwide, including 7 million in the United States alone. The band's music videos, especially "Burnin' for You", received heavy rotation on MTV when the music television network premiered in 1981, cementing the band's contribution to the development and success of the music video in modern popular culture.

Live at Rock of Ages Festival 2016

Box in My Head

Stairway to the Stars (Live)

Burnin' for You (Live)

I Love the Night (Live)

The Revolution By Night

On Your Feet Or On Your Knees